The Top 3 Takeaways From Our Sales Email Benchmark Report

Improve the performance of your campaigns with key takeaways from our most recent analysis. For even more insights, check out regie’s full Sales Email Benchmark Report. 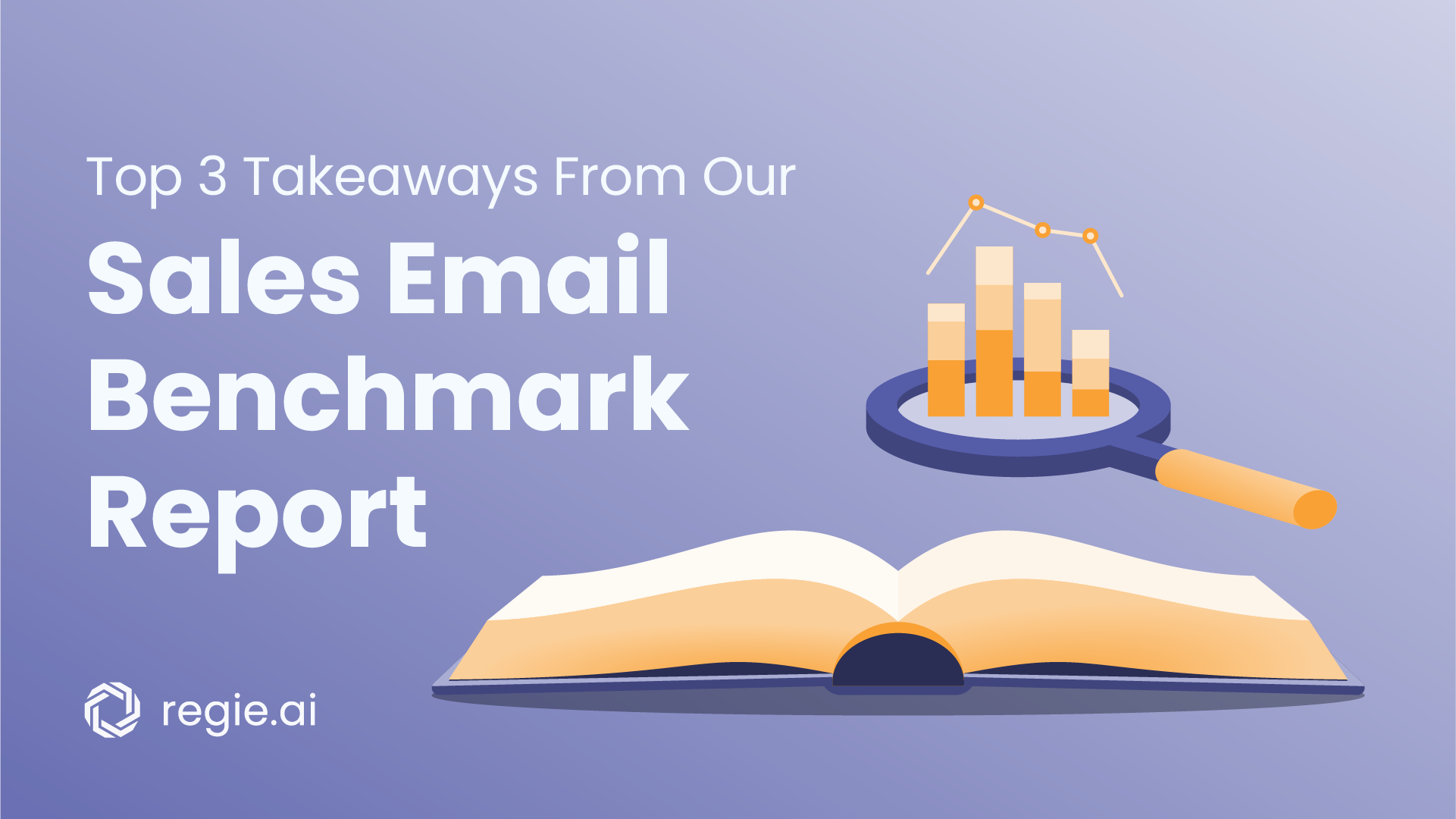 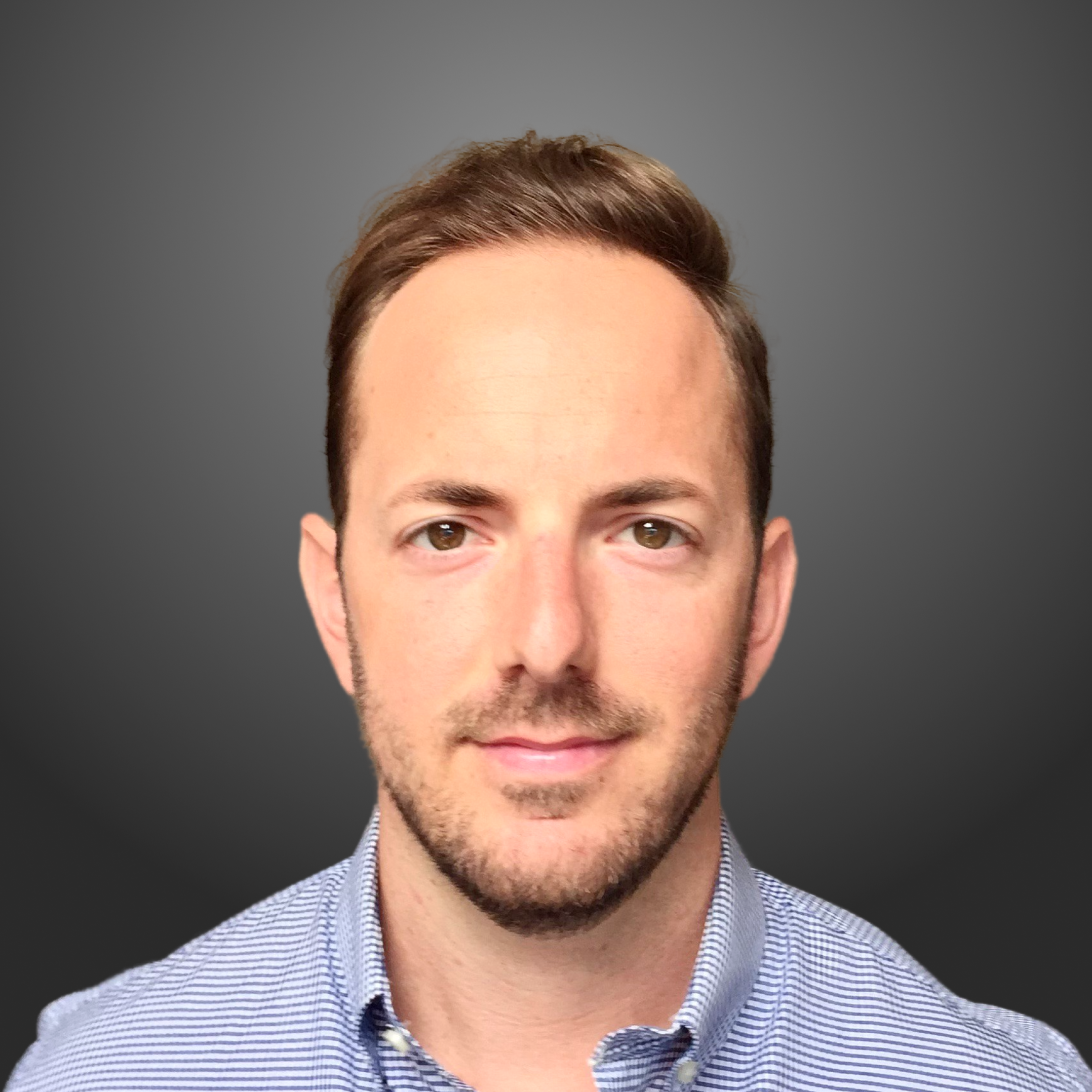 While best practices aren’t guarantees, every sales team can give their email campaigns a competitive edge by staying aware of current sales email trends and available sales email data. Like checking the weather or reading the news- you don’t have to do anything with the information, but just being aware can help you make better decisions going forward.

So let’s get into the takeaways that can help improve your email strategy. Straight from our updated Sales Email Benchmark Report and the 34,723,244 sales emails we analyzed, we’re breaking down the top three findings we want our readers to be aware of.

Takeaway #1: The stacking effect is crucial‍

If you can’t maintain your follow-ups, the stacking effect is broken.

Too often, sellers use the scalability advantage of an SEP like Outreach or Salesloft but can’t keep up with the numbers. It’s easy to send 100 emails to new prospects, but it’s much more difficult to capture any single person’s attention. Tasks build up then become overdue, and as a result, critical touchpoints are missed. The ideal timing and pace for engaging prospects are disrupted.

But does the stacking effect actually work? Regie’s deep sequence analysis and email insights have the answer. Take a look at this chart- it shows sequence performance by step number for every regie-built campaign.

The data depict steady engagement throughout a sequence. After the first email, the trend line for engagement is nearly flat. In other words, prospects tend to engage all the way through a sequence, meaning the stacking effect works in the seller’s favor.

Sellers should avoid overdue task pile up because it mitigates the success of sequences. The stacking effect is about staying persistent and consistent throughout a sequence, which is now more critical than ever.  ‍

What do wait times, commutes and subject lines have in common? They’re all better when they’re short.

In our analysis, emails with three and five word subject lines averaged a 35% open rate. Compare that to the overall average of 20%, and the significance starts to sink in.

However, prior to reaching the 53-word limit, reply rate averages fluctuate frequently. Once again we’re seeing indications that brevity is important, but we’re also seeing that word count isn’t everything. Keep reading to find out what is.

Strictly considering length, the data clearly favor shorter subject lines. After six words, we see open rates drop. But as an overall rule, this logic doesn’t hold. The data indicate that subject line word count should be limited to a certain value (we recommend stopping at six words) but within the one to six-word range, the exact number is less important.

The other is that from one to six-word subject lines, there is frequent variance. Instead of conservative fluctuations, we’re seeing sporadic rise and fall from point to point, even among the shortest word counts in the sample. If open rate averages can jump 11% from two words to three words, then descend 13% from three words to four words, we can still reasonably conclude that subject line length is not the end-all.

Don’t believe us? Consider these example subject lines to see what we mean.

Bonus Takeaway: Sellers should stay aware of trends (even if it’s to avoid them)

It’s important to understand that although many prevailing trends begin as logical responses to the environment, trends are cyclical in nature. What worked once will eventually be left behind, only to be reclaimed months or years later.

Never stagnant for long, you can always expect to see natural shifts in trends and best practices. This is why it’s important that every seller decides when it’s best to abide by what’s in vogue but also when it’s best to go rogue. ‍

What should you take away?‍

In summary, data should be explored. It cuts through the apparent randomness of human preference and the selling environment, as well as increases the scale of your observation. But it should also be explored from different angles and through different lenses. Zoom in and you’ll gain insights into more technical applications like utilizing the stacking effect or keeping word count below 60. Zoom out and you’ll ponder more conceptual ideas like trend cycles or word choice. All of which makes for a more comprehensive (and resourceful) approach to selling. 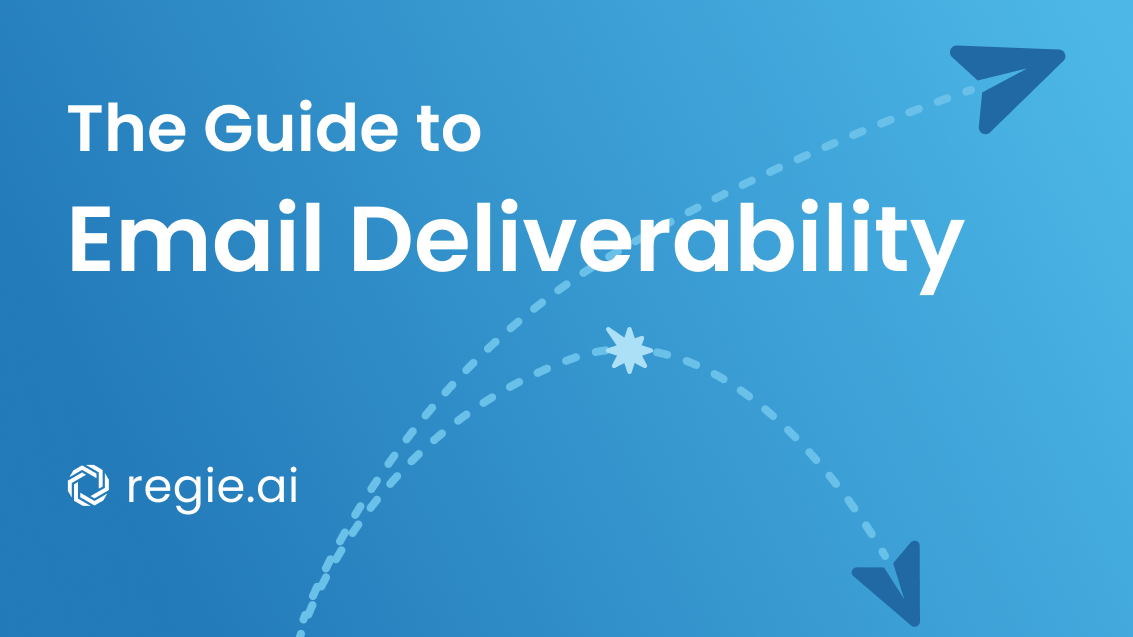 7 Mins
The Guide to Email Deliverability
Don't let your emails get lost in the void. 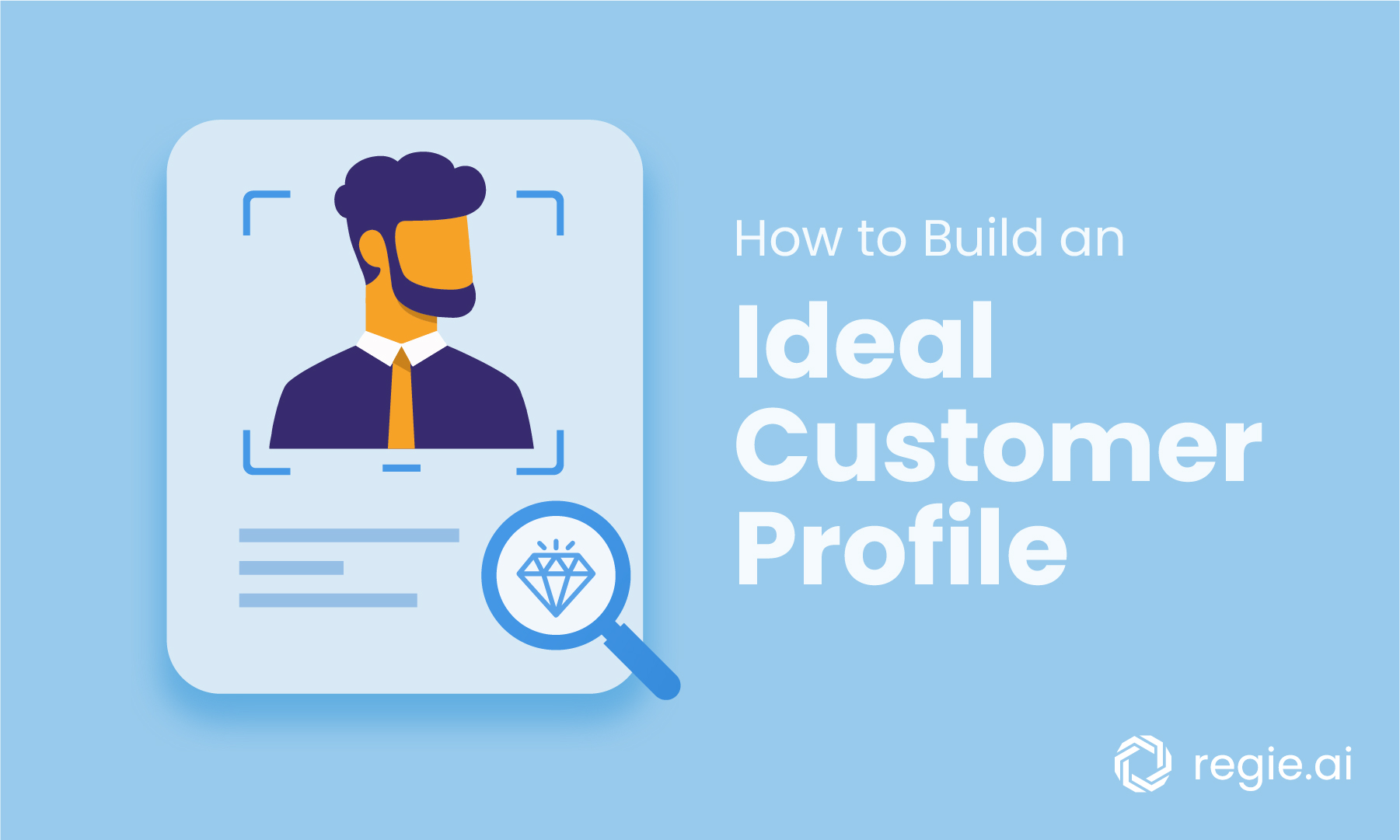 7 Mins
Our Ultimate Guide to ICP Creation
An accurate and well-defined Ideal Customer Profile is one of the biggest advantages any rep or sales team can have. When an ICP is aligned with marketing goals, sales efforts are more focused, efficient and effective, and the entire prospecting process is simplified.
Help your sales team accomplish more with regie.ai
Curious to see how regie can help your team increase engagement, unify messaging, and scale faster? Schedule time with a content expert today.
Request Demo